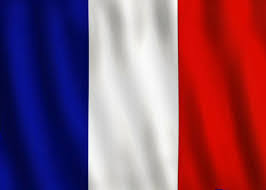 
Uploaded on Jan 4, 2012 "La Marseillaise" ("The Song of Marseille"; French pronunciation: [la maʁsɛˈjɛz]) is the national anthem of France. The song, originally titled "Chant de guerre pour l'Armée du Rhin" ("War Song for the Army of the Rhine") was written and composed by Claude Joseph Rouget de Lisle in 1792. The French National Convention adopted it as the Republic's anthem in 1795. The name of the song is due to first being sung on the streets by volunteers from Marseille.